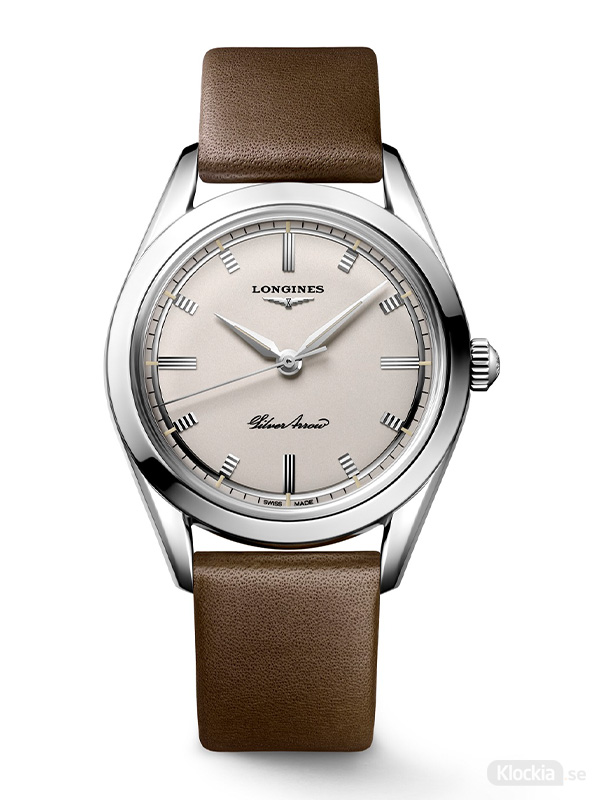 LONGINES SILVER ARROW breathes life back into a model characteristic of the 1950s: a resolutely
forward-facing time when race cars and supersonic aeroplanes appealed to the imaginations of youngand old alike. It is this futuristic spirit that inspired the original design of the “Silver Arrow”, revisited in away that is loyal to the brand’s Heritage pillar. Driven by an exclusive self-winding movement fitted witha silicon balance-spring, the LONGINES SILVER ARROW comes with a five-year warranty.

The “Silver Arrow” adventure began in 1955. That year, Longines held an in-house contest tofind the name for a new timepiece with an avantgarde design. A name emerged that was basedon one of the 450 proposals: “Silver Arrow”, areference to the famous sports cars thatdominated the racing circuits of the era.

The first “Silver Arrow” was released by the Longines factory in 1956. At the time, each of thebrand’s collections bore an emblem. The “SilverArrow” symbol was a supersonic plane flyingthrough the stars. By making a connectionbetween racing circuits and celestial paths,Longines confirms its connection with the worldof aeronautics and its pioneers.

Today, Longines brings the model back to life with the new LONGINES SILVER ARROW. Thistimepiece, characteristic of the watches of the1950s, shows an understated elegance anddistinctive silhouette, and is powered bycutting-edge watchmaking technology.

The LONGINES SILVER ARROW has a 38.5 mm steel case which contains a self-windingmechanical movement (L888.5) with a siliconbalance-spring to ensure high-precisionaccuracy and enhanced resistance to magneticfields. To prove its reliability, this new timepiececomes with a five-year warranty.

Resolutely minimalist, its silver opaline dial features striated indexes – like the originalversion – and sword-shaped hands, and both ofthese features are coated with SuperLumiNova®. The absence of a date display andof a “self-winding” indication contributes to itsunderstated character while maintaining thespirit of the original timepiece.

This timepiece features a box-shaped sapphire glass with a multi-layered anti-reflective finish,as well as a screw-down back engraved with the“Silver Arrow” emblem. A matte brown leatherstrap with a soft texture and vintage finishescompletes this elegant composition. 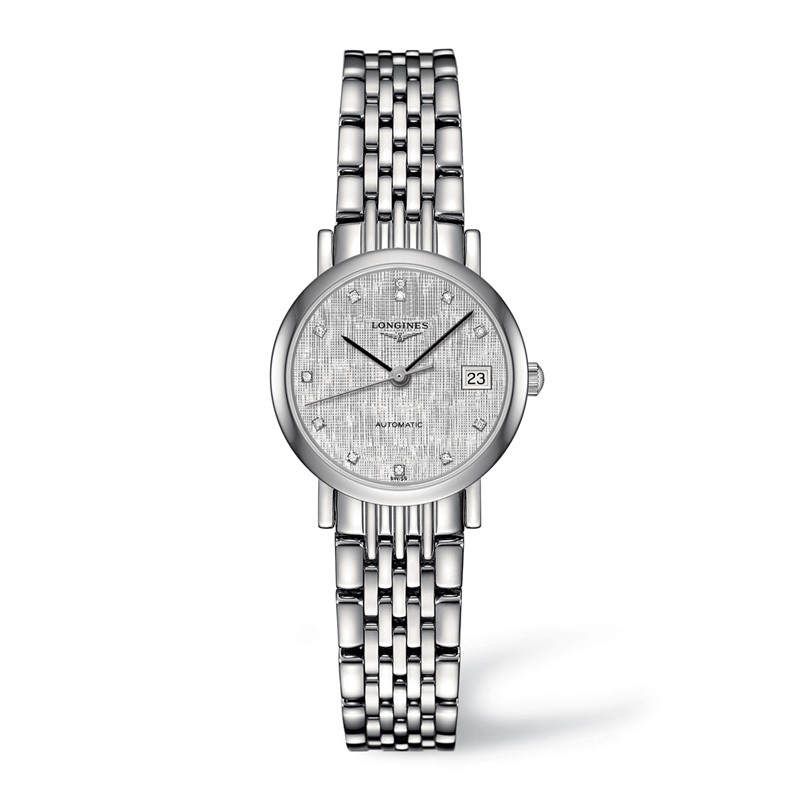 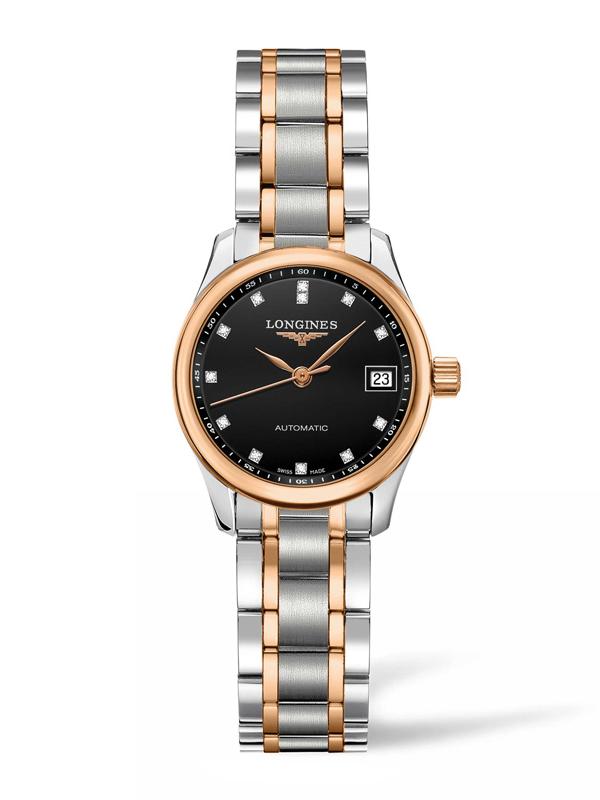 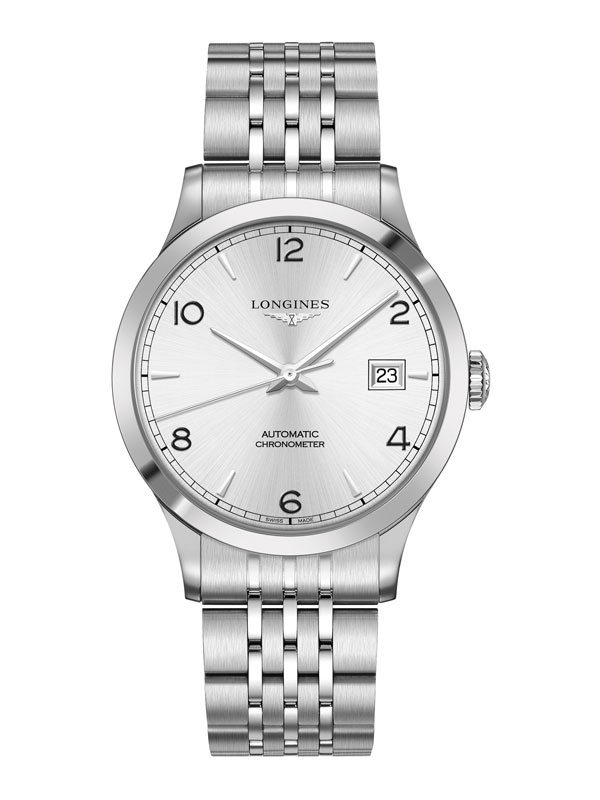 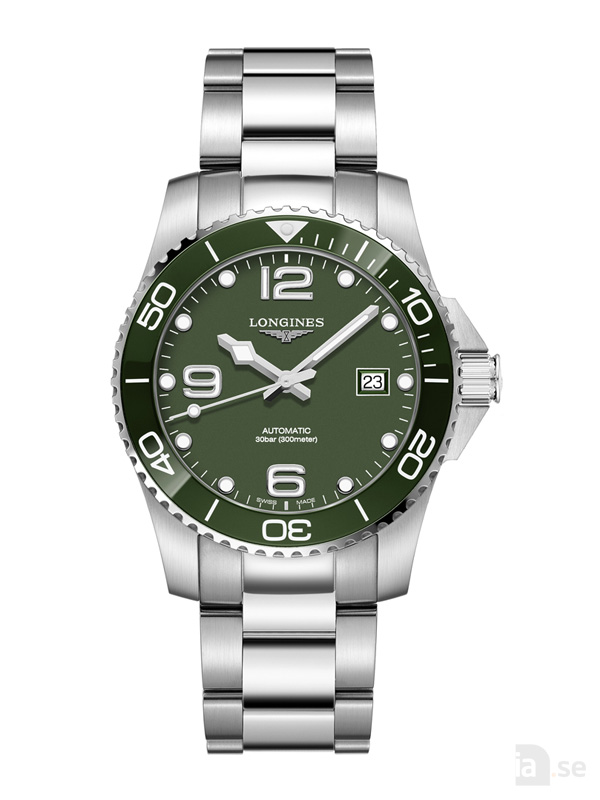 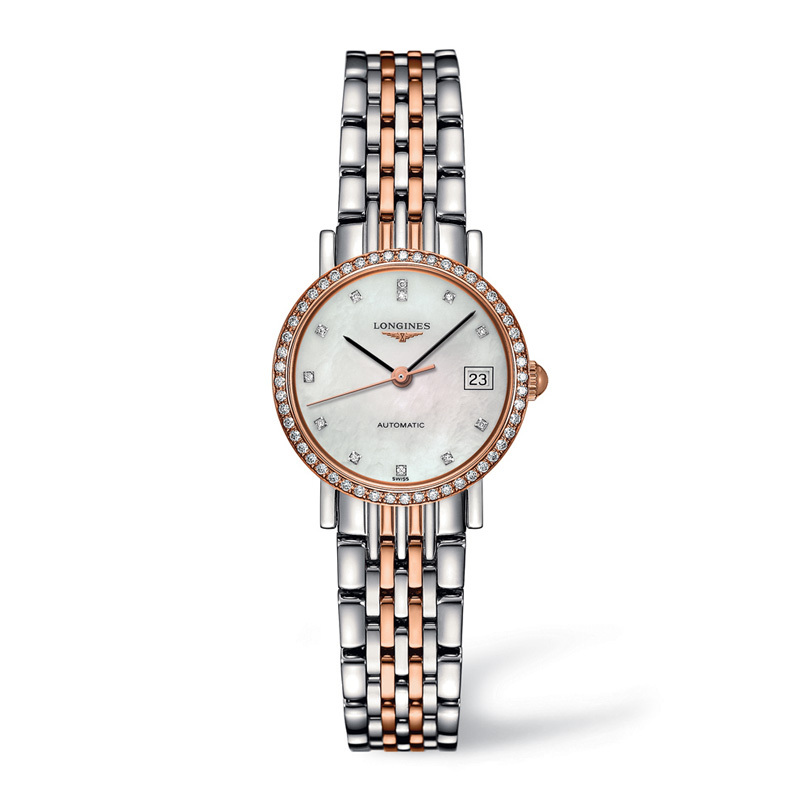 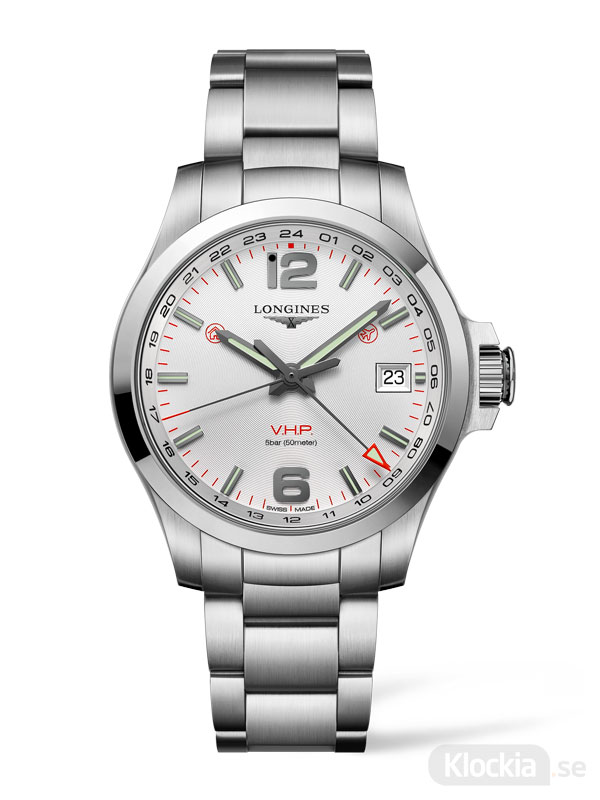 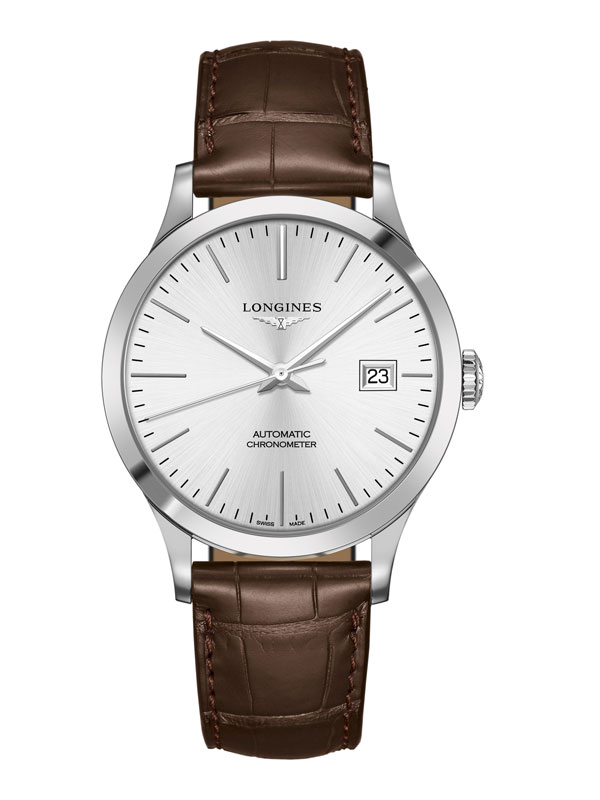 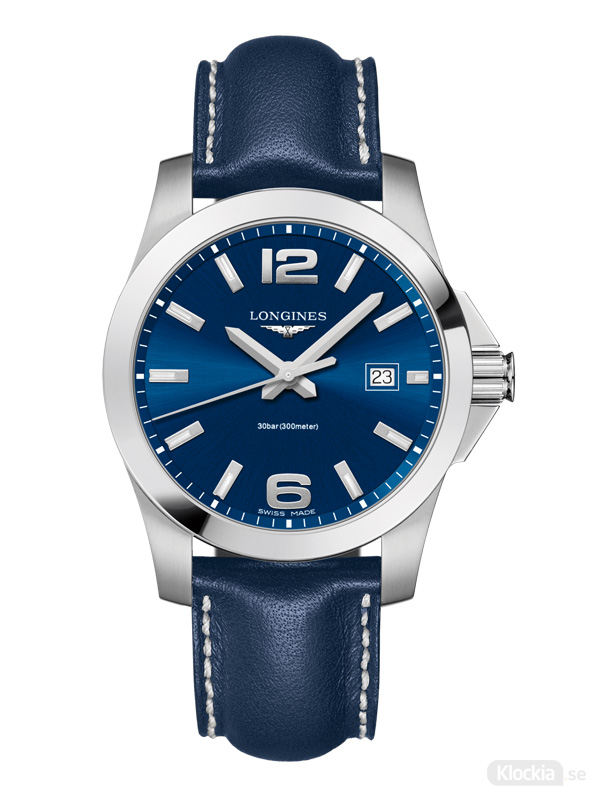 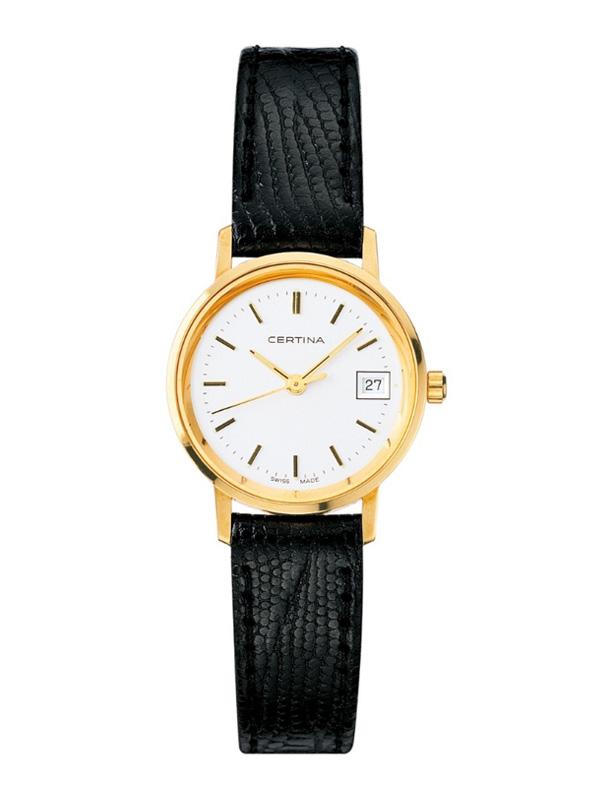 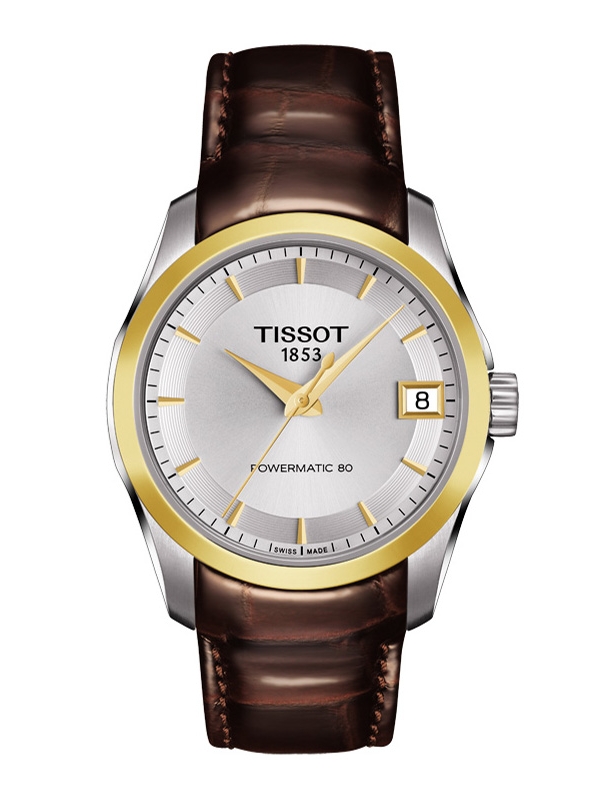 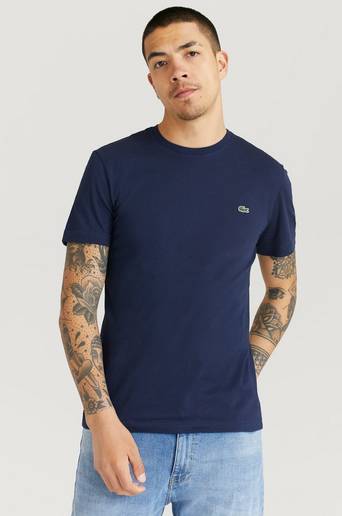